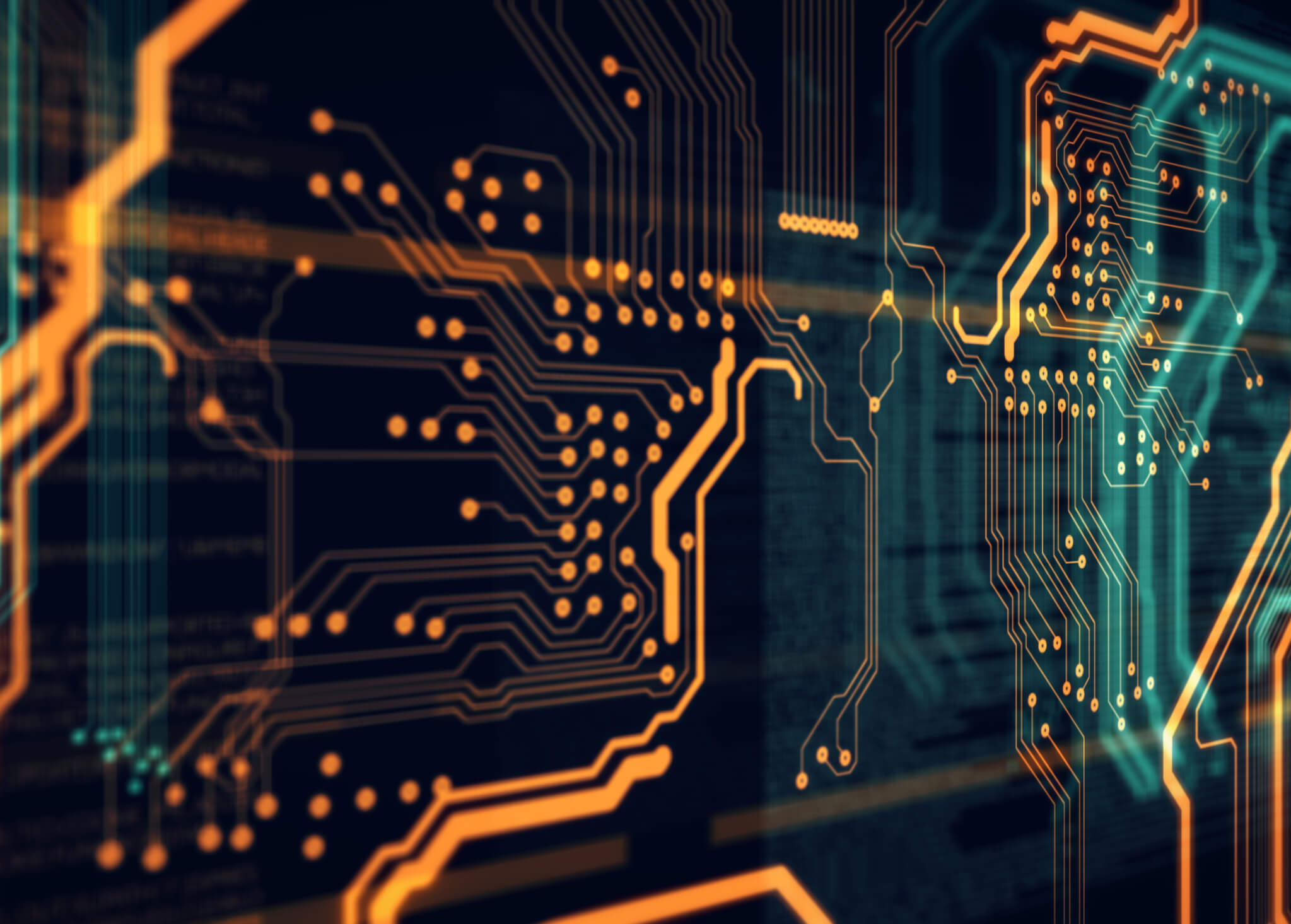 Lancaster may not be at the top of anyone’s list of technology hotspots, but one Silicon Valley executive is hoping to change all that.

On October 10 of this year, co-founder and former chairman and CEO of AOL Inc. Steve Case will bring his Rise of the Rest bus tour to Lancaster in hopes of finding the next great tech idea from among area startups and individuals. On that day, Case will listen to eight entrepreneurs from the Lancaster- Harrisburg- York area pitch their ideas at a public event. Case will personally invest $100,000 in the idea that he judges best from among this pool.

The Lancaster stop is one of five that Case will make in the area this October. The bus tour is also heading to Ann Arbor, MI; Indianapolis, IN; Columbus, OH; and Green Bay, WI. Case will be similarly financing entrepreneurs in each of these locations, for a total of $500,000 invested. At each of the stops, Case will also meet with fast-growing local startups and technology innovators from the area. He will also visit with local policy-makers and business leaders to learn about some of the opportunities and challenges that each of these five cities is faced with.

The Mission: Fostering Innovation and Entrepreneurship Across the United States

This is the fourth year that the Rise of the Rest bus will roll across America. Case’s goal with creating this tour and this “contest” of sorts is to foster innovation and advancement in cities that may not be seen as traditional technology hubs. Many of the cities that the tour has visited were hit hard by the great recession, and others have been experiencing the decline of traditional industries such as manufacturing and mining for decades.

Case is among a number of coastal leaders who are worried about the growing economic and cultural divide in the country. People in “fly-over” states may feel left out of the recovery and resurgence that has been taking place in states like California, New York, and Massachusetts.

In fact, according to Case, these three states draw nearly 75 percent of venture capital money, leaving the remaining 47 to fight over the remaining quarter. He cites investment in startups as a core driver of economic growth of the kind that leads to better jobs and higher wages. While Fortune 500 companies and the small business sector tend to see losses that equal their gains, startups are a net positive impact on the economy. The more a city or an area can do to foster entrepreneurship and innovation, the better.

Another problem with all of the innovation and money being confined to a relatively small geographical area is the so-called “brain drain” from America’s heartland to the coasts. Thinkers and innovators want to be in an area that gives their concepts the best chance of becoming successful, and they also want to live in an area that will allow them to work and collaborate with other people who have big ideas. These problems feed each other and tend to become worse over time.

Case wants to change that, starting with his own money. He co-founded and is now the CEO of the DC-based venture capital firm Revolution, which specializes in fostering high-growth startups around the nation. The Rise of the Rest bus tour represents only one part of Revolution’s mission, but it’s a highly public one, and one designed to get other investors and leaders to consider the benefits of financing projects in areas outside of coastal states.

What It Takes to Be a Rise of the Rest Winner

Startups that are headquartered in a 75 mile radius of the Lancaster-Harrisburg area and have a live product/service or are in active beta are eligible to apply to receive the $100,000 investment. Startups also need measurable performance indicators such as revenue, customers, successful beta results, etc.

Winning pitches are based on bold ideas with the potential to disrupt big industries, affect communities, and change the world. Case also preferences ideas that are scalable (meaning that they have the potential to employ a lot of people) as well as realistic and sustainable. There should also be a clear path forward for the startup and a dedicated and determined team ready to hit the ground running and make the idea work, along with supporting documents (product demos, websites, pitch deck, etc.).

The deadline for completing an application to be considered for the investment is Tuesday, August 15, 2017, at 5:00 pm EST. There is no application or entry fee.

Eight finalists will pitch Case and a panel of judges live at a public event on October 10. A representative from each finalist company will have 5 minutes to make a case for the $100,000, followed by 5 minutes of Q&A. At the end of the pitches, Case will announce the winner of the $100,000 investment. More details about the application and terms can be found on the Rise of the Rest website.

Startups from all industries are eligible to apply (not just those directly involving tech). Past finalists have included startups focused on government, food tech, sports, artificial intelligence, agriculture tech, energy, marketing, and more.

How and Where to Participate

In addition to the live pitch event, other public events include a fireside chat and happy hour with Steve Case and J. D. Vance, a venture capitalist and partner at Revolution who is best known for penning his top-selling memoir, Hillbilly Elegy. Members of the public are invited to attend these events in order to mingle with and learn from some of the area’s (and the nation’s) top innovators, leaders, and policy-makers. The location for these events has not yet been determined, but space will be limited, and people who want to attend are encouraged to RSVP early in order to guarantee a spot. These events have no cost.

The agenda for October 10 is as follows: